Portrait of Mads Mikkelsen as the priest Ivan, from the Danish Cult-Movie Adam’s Apples, 2015.

I made this design for the cult-movie lovers that have seen the movie Adam’s Apples by Danish writer/director Anders Thomas Jensen.
Though this movie was made 10 years ago, it is still one of my favorite movies of all time. Also one of the reasons why i became to like the actor Mads Mikkelsen who later became world famous by playing the bad guy Le Chiffre in the James Bond movie Casino Royale He is now also staring as killer cannibal Hannibal Lecter in the T.V series Hannibal.
I recommend the three movies; Adam’s Apples, Flickering Lights and The Green Butchers, that together form kind of a triptych of Danish black humor, to anyone who hasn’t seen them and to those who only saw Mads Mikkelsen acting in American movies.
The 1st time i saw him act was in the ‘Pusher I‘, ‘Pusher II‘ and ‘Pusher III‘ trilogy on a film festival in Rotterdam years ago, and was really impressed by both the story and the acting. I also recommend those three movies to anyone who likes good crime movies and triptych/trilogies.

For T-Shirts, Hoodies, Tank Tops etc. with this design take a look at my Society6 Shop! 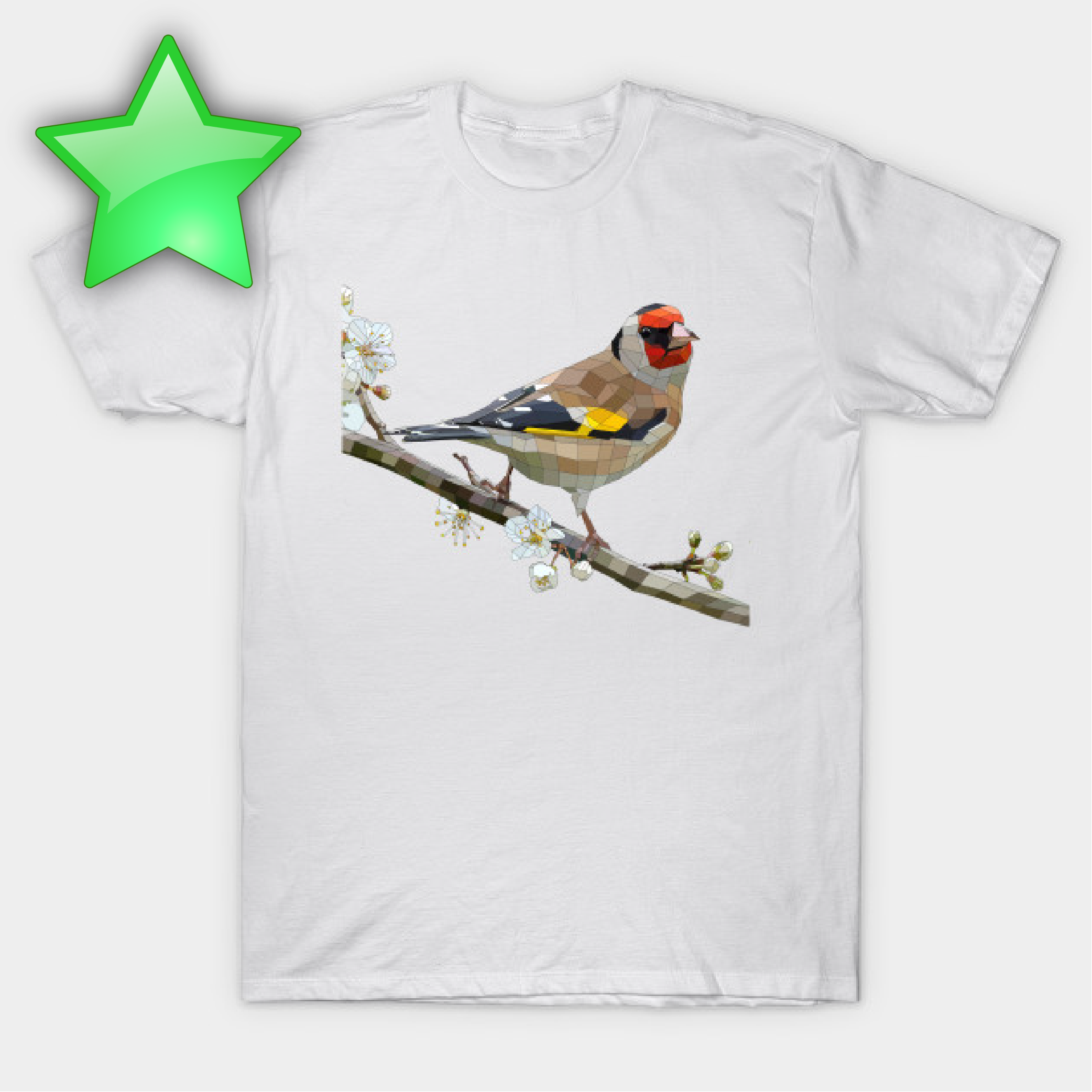 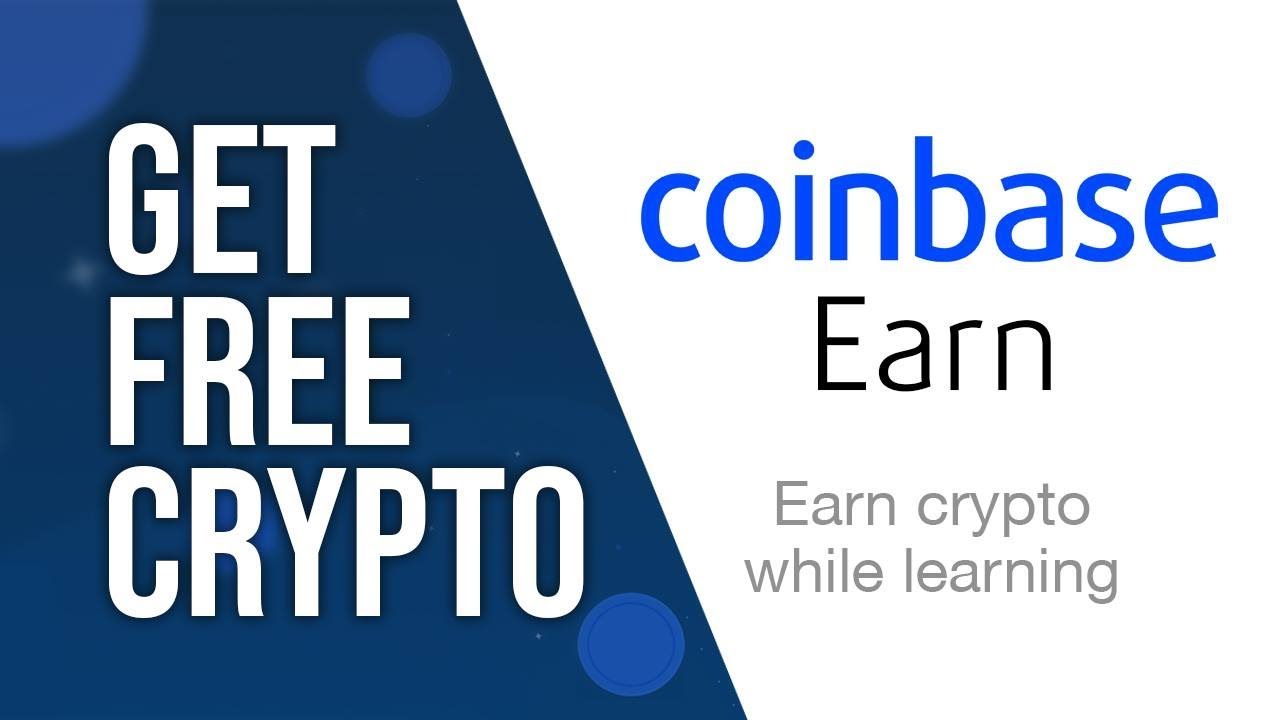